Skating in the Suburbs 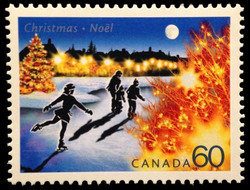