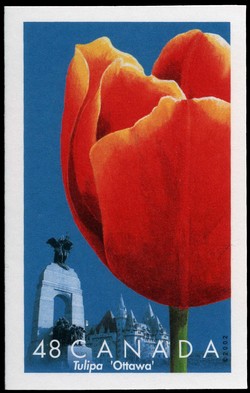 Designed by Monique Dufour. Designed by Sophie Lafortune. Based on a photograph by Malak Karsh.