Signs of the Zodiac: Taurus 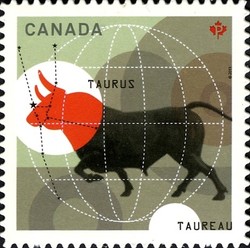 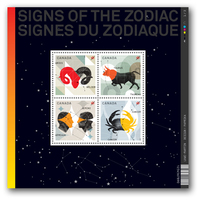 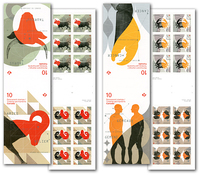 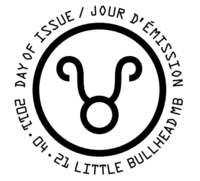 Signs of the Zodiac: Taurus, the bull
When the ancients looked to the sky in the spring, they saw a constellation they thought resembled the head of a bull, which is why they named it Taurus, the name of the sire of the Minotaur—the half-man, half-bull creature—of Greek mythology. They were taking note; a prehistoric painting on the wall of the Lascaux cave, in southwest France, is believed to resemble Taurus.

The sun is in this constellation from roughly April 21 to May 21. The zodiac’s second astrological sign, Taurus is an earth sign and said to be ruled by the planet Venus. Individuals born under this sign are placid and patient, and known for their practicality and persistence. While staying in balance is a central tenant of their lives, they can endanger their much prized emotional equilibrium with their unyielding determination and wilfulness.

Taurus’ desire for stability keeps their yearning for material possessions and property in check; they’re far too fearful of chaos to risk going into debt. Dependable and steadfast despite whatever comes their way, this rock of the zodiac’s only real vice is the extremes they’ll go to keep to routine, which often makes them rigid and feeling stuck in a rut. Those born under this sign need to be validated and praised for their desire to adhere to the rules and can become obstinate, even self-righteous, when it’s suggested that their way of doing things might not be the only way.

Signs of the Zodiac: Taurus
Little Bullhead, Manitoba, in reference to Taurus the Bull