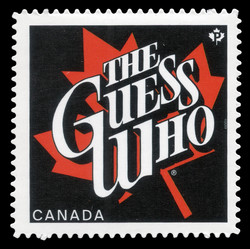 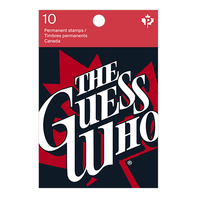 The Guess Who
The Guess Who got their start in Winnipeg in 1962 when singer and songwriter Chad Allen joined Jim Kale, Randy Bachman, Garry Peterson and Bob Ashley to form Chad Allen and the Reflections. In 1965, the band’s single “Shakin’ All Over” was released to radio stations in a plain white record jacket bearing only the words “Guess Who?”. Intended to pique curiosity, the name immediately caught on.

Following Bob Ashley’s departure, Burton Cummings joined the group. Throughout the band’s career, The Guess Who have recorded 14 top-40 hit singles, sold millions of albums, won two JUNO Awards and been inducted into the Canadian Music Hall of Fame, Canada’s Walk of Fame and the Canadian Music Industry Hall of Fame. In 2002, the band received the Governor General’s Performing Arts Award for Lifetime Artistic Achievement. While its membership has changed over the years, the group continues to record and perform to sold-out audiences across the globe.