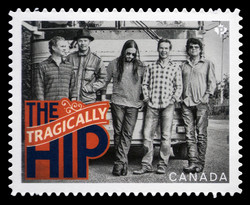 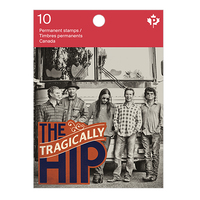 Known for energetic live performances, The Hip has established a demanding concert itinerary, touring extensively in Canada, the U.S. and Europe.