Santa with His Sack 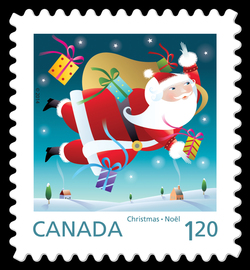 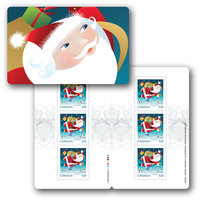