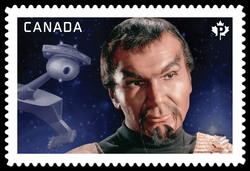 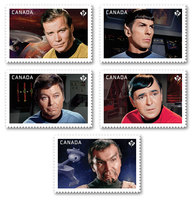 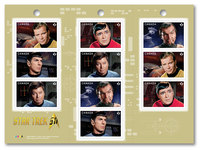 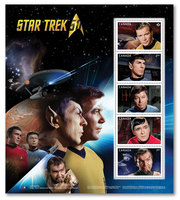 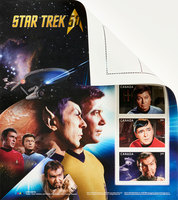 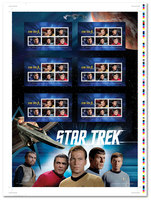 When Star Trek first aired, it immediately captured the imagination of countless fans. This popularity was due in no small part to the Canadian actors who made the series the success it became. Montréal-born William Shatner seemed born to play the swaggering leader, Captain James T. Kirk. Vancouverite James Doohan, as chief engineer and miracle worker Montgomery “Scotty” Scott, kept the Enterprise together. John Colicos, from Toronto, starred in only one episode but broke new ground as Kor, the first major Klingon to challenge Kirk and his crew.

Commander Kor
Commander Kor of the Klingon Empire faced off against Captain Kirk on the planet Organia on stardate 3102.7. With a battalion of Klingon soldiers at his command, Kor became the military governor of the planet, ruthlessly maintaining order while Kirk and Spock, disguised as locals, resisted.