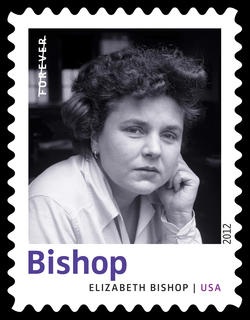 Elizabeth Bishop (1911-1979) polished her poems to gleaming perfection, displaying the precise observation, intellectual strength, and understated humor that continue to win readers. Her poems walk the line between the marvelous and the ordinary and other contradictions.