Made in America - Building A Nation 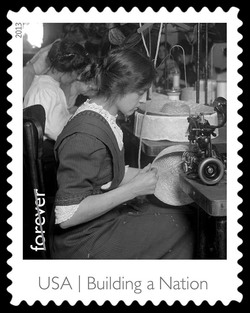 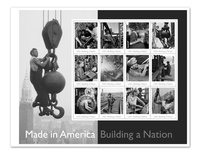 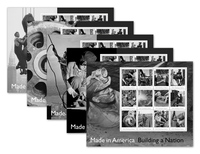 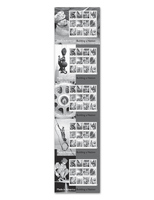 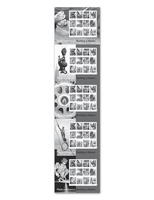 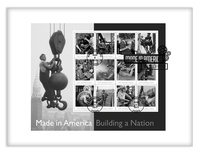 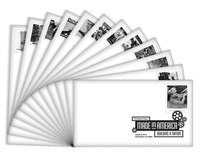 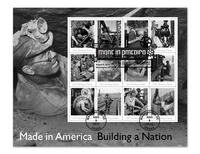 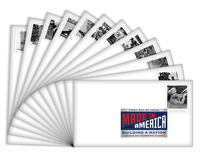 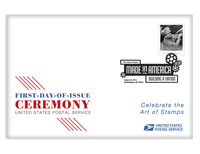 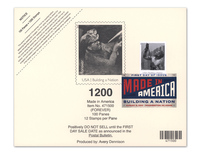 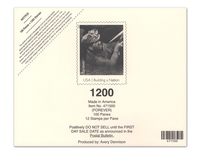 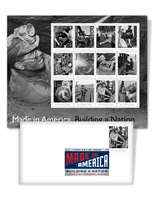 On August 8, 2013, in Washington, DC, the Postal Service™ will issue Made in America ~ Building a Nation (Forever® priced at 46 cents) First-Class mail® commemorative stamps in 12 designs in a pressure-sensitive adhesive (PSA) pane of 12 stamps. The stamps will go on sale nationwide August 8, 2013.

“The world is moved along, not only by the mighty shoves of its heroes,” social activist Helen Keller wrote in 1908, “but also by the aggregate of the tiny pushes of each honest worker.” The Made in America: Building a Nation stamps honor the courageous workers who helped build our country. Each stamp says "USA | Building a Nation".

The sheet features 12 stamps in three rows of four. Eleven of the 12 stamp images were taken by photographer Lewis Hine, a chronicler of early 20th-century industry.

Derry Noyes was the project’s art director and designer. The Made in America: Building a Nation stamps are being issued as Forever® stamps in self-adhesive sheets of 12.