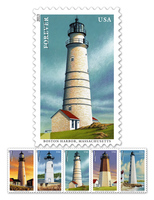 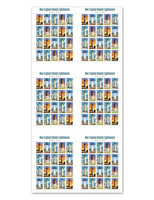 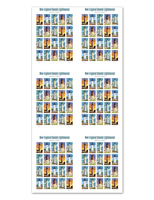 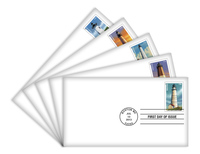 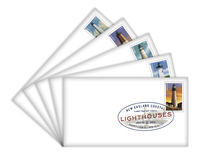 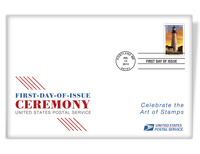 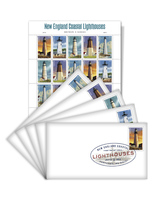 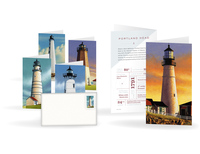 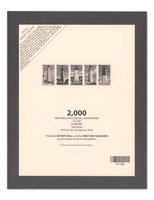 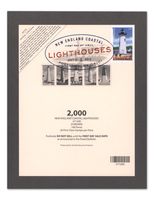 Commonly called the Boston Harbor Light, North America’s first true light station, was built in 1716 at the urging of the city's business community. Three years later a cannon — America’s first fog signal — was added to the light station. During the Revolutionary War, as British forces abandoned the area in 1776, they demolished the lighthouse by blowing it up. Boston Harbor Light is also commonly called Boston Light.

A new rubblestone tower, 75-feet tall, replaced the destroyed lighthouse in 1783; it was raised an additional 14 feet in 1859, when its current second-order Fresnel lens was also installed. After large cracks appeared in the east wall in 1809, iron hoops were installed for support; aluminum bands replaced the corroded iron in 1973–74.

The lighthouse was designated a National Historic Landmark in 1964. Standing on Little Brewster Island within the Boston Harbor Islands National Recreational Area, it was the last lighthouse in the United States to be automated in 1998 and is the only remaining American lighthouse to have a resident keeper employed by the federal government.