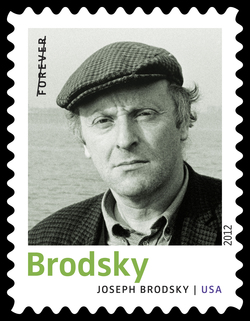 Joseph Brodsky (1940–1996) was an exile from the Soviet Union who became the first foreign-born poet to be appointed Poet Laureate of the United States. Although he embraced the country he came to call home, many of his poems resonate with loneliness and loss.