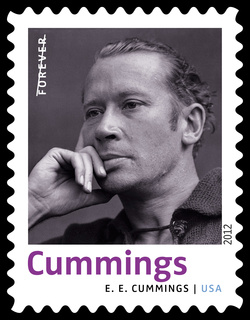 E. E. Cummings (1894–1962) expertly manipulated the rules of grammar, punctuation, rhyme, and meter to create poems that resembled modernist paintings. His works transformed notions of what a poem can do and delighted readers of all ages.