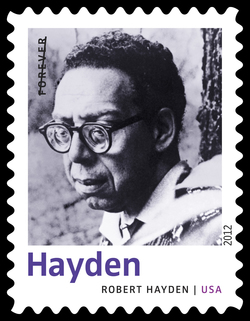 The poems of Robert Hayden (1913-1980) reflect his brilliant craftsmanship, his historical conscience, and his gift for storytelling. Many of his works render aspects of the black American experience with unforgettable vividness; others are more personal.