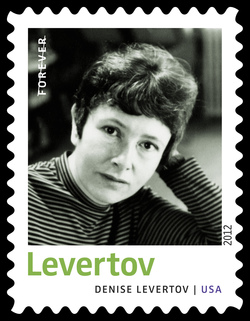 Denise Levertov (1923–1997) hoped her poetry would inspire change. Weaving together public and private, active and contemplative, she perfected an organic form of poetry that explored the political and social world through the intimate experiences and perceptions of the individual.