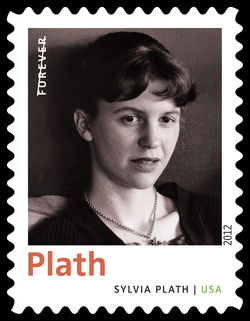 Sylvia Plath (1932–1963) probed the conflict between self and outward appearance. Her complex body of work includes deftly imagined poems about marriage and motherhood, gender and power, death and resurrection, and the sweet, enjoyable moments of everyday life.