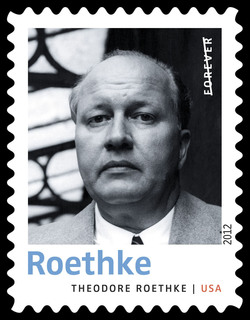 Theodore Roethke (1908–1963) created intimate, introspective poems distinguished by lyricism and a sensual use of imagery. Best known for his poems about the natural world, he was profoundly influenced by the events of his childhood and mined his past for the themes and subjects of his writing.