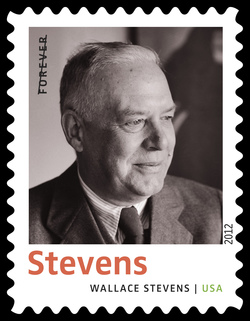 The work of Wallace Stevens (1879-1955) presents a luxurious banquet of language and meaning. Many of his poems—some highly comic, others somber and spare—explore the relationship between consciousness and reality.